Roy Schneider and Kim Mayfield in Concert at Cavalcade

Roy Schneider and Kim Mayfield in Concert at Cavalcade 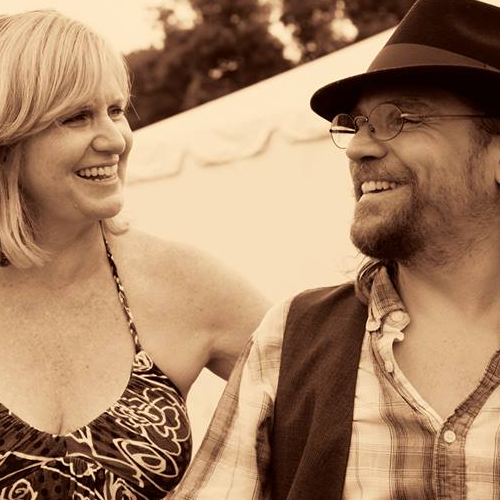 Troubadour and formerly syndicated cartoonist Roy Schneider has developed a devoted fan base for his flavor of Americana music since 2008, through international radio airplay and consistent touring with life-and-stage partner Kim Mayfield.

Known in festival circles as the Reckless Saints, Schneider and Mayfield have brought their musical blend of the gritty, fun, soulful and sweet to delighted audiences across the USA and abroad, exploring and expanding their musical horizons with every performance.

“[Schneider’s] gift for blending Southern-influenced folk, blues, country, and rock into a seamless genre with his own signature sound demonstrates his connection to the best in the tradition of fine wake-me-up and kick-me-in-the-xxx roots music.” ~ No Depression