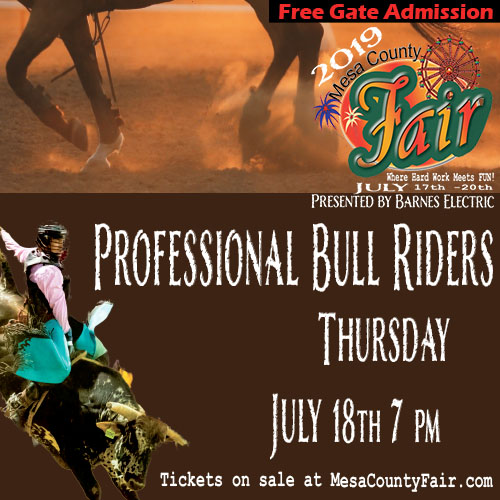 The Mesa County Fair in Grand Junction brings the excitement of Professional Bull Riders! The PBR brings, “The Toughest Sport on Dirt,” to major venues nationwide, where the Top 35 bull riders in the world compete week in and week out on the televised Built Ford Tough Series. Each event is wrapped in a rock concert environment, complete with pulsating music, explosive pyrotechnics and fast-paced production. The combination of intense sports action and world-class production can’t be rivaled by any other major league sport.

Professional Bull Riders, Inc. is an international professional bull riding organization based in Pueblo, Colorado, United States. In the United States, PBR events have been televised on CBS and CBS Sports Network since 2013.

Load up the family and come watch us, the action will not disappoint!

Gate entry is included with the purchase of this ticketed event. 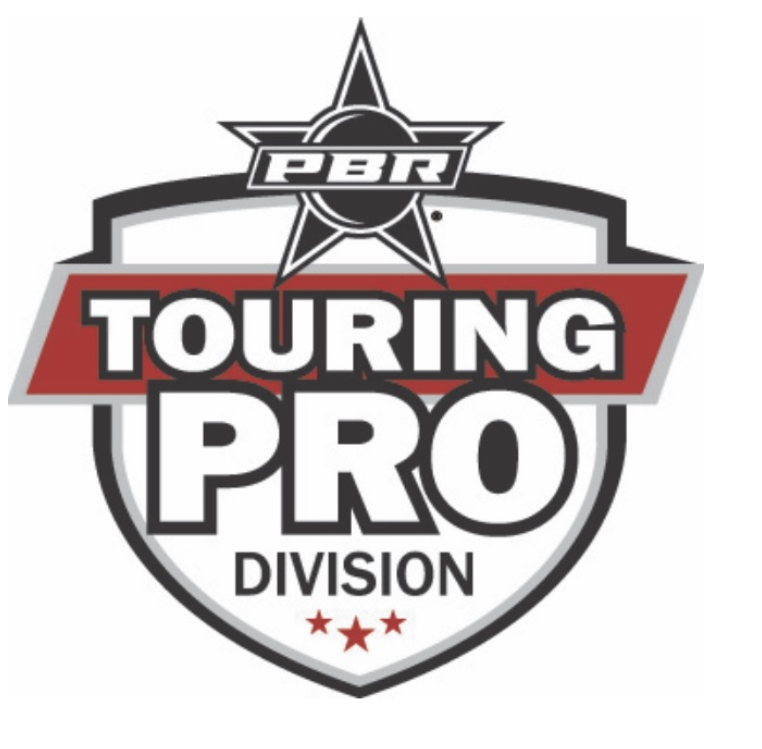