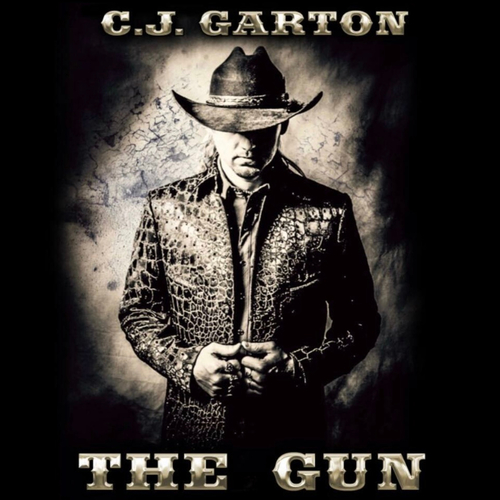 Absolute Prestige Ranch proudly presents their first "Concert in the Country" featuring CJ Garton. This is a family friendly event!

General Admission Seating - $18 for Adults and Children 12 & Under are Free.

Jeremy Stienbauccker of Music Billboard Today says this about CJ Garton! “It's Hank Jr. meets Keith Whitley! What more could you want in country music!”

C.J. Garton is an Oklahoma native who grew up working on the ranch, singing and writing songs while bailing hay and tending cattle. C.J.’s dad was his greatest influence, nurturing his love and appreciation for the great male voices of country music. Murder may have been committed on music row, but a resurrection’s about to occur through his phenomenal vocal gift with a timbre that runs as deep as the hardwoods of Oklahoma.

He has always had an interest in country music, writing his first song when he was 6 years old. His love for music has only grown since then. He moved to Nashville, Tennessee to pursue his career in music, playing at local bars and restaurants. He's released six albums so far, and is in the process of releasing a seventh which will be a special edition double vinyl. 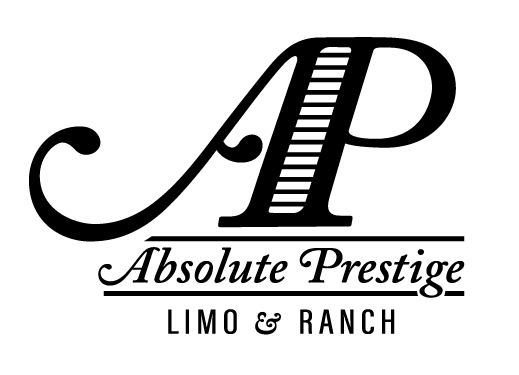