Coffis Brothers in Concert at Cavalcade

Coffis Brothers in Concert at Cavalcade 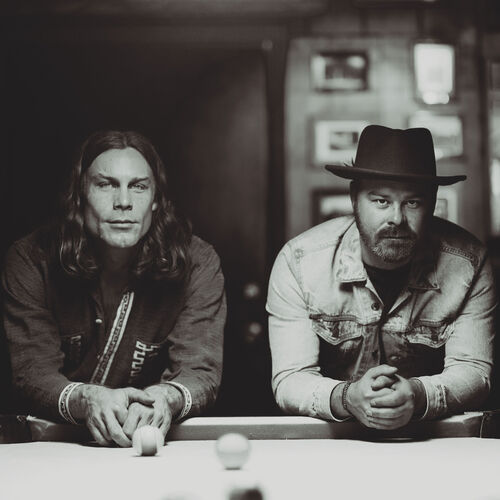 With their newest record, Turn My Radio Up, The Coffis Brothers salute the glory days of the FM dial while planting their flag firmly in the present. Produced by Bay Area legend (and longtime Mother Hips frontman) Tim Bluhm, the album makes equal room for heartland rock & roll anthems, front-porch folk songs, and campfire-worthy Americana ballads.

Brothers Jamie and Kellen Coffis were raised in the Santa Cruz Mountains of northern California, an area whose woodsy imagery left a permanent mark on their sound. "It's all-American music," says Kellen, who shares frontman duties with Jamie. "There's rock, blues, acoustic folk, and country in there. As music fans, we go all the way back to the beginning — to pioneers like Buddy Holly and the Everly Brothers — but we also look to artists like the Eagles and Tom Petty for influence. That's our playbook."